When it comes to control your camera, there are different solutions: 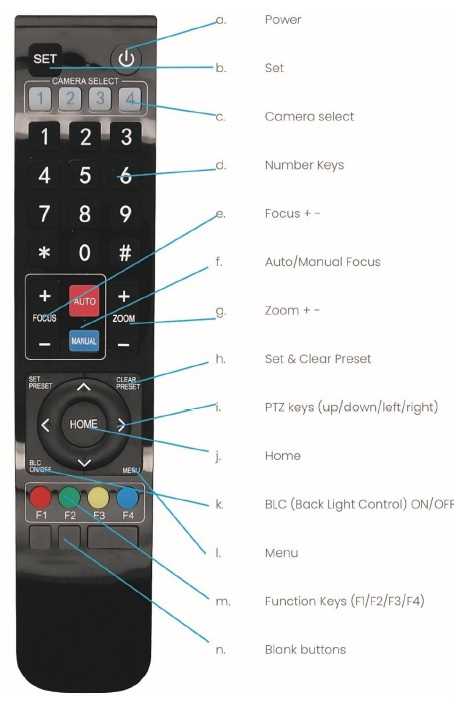 * For advanced configuration, use the OSD (On-Screen Display) given on the camera SDI / HDMI outputs. Press the MENU button on the remote control to open the OSD on the connected display: 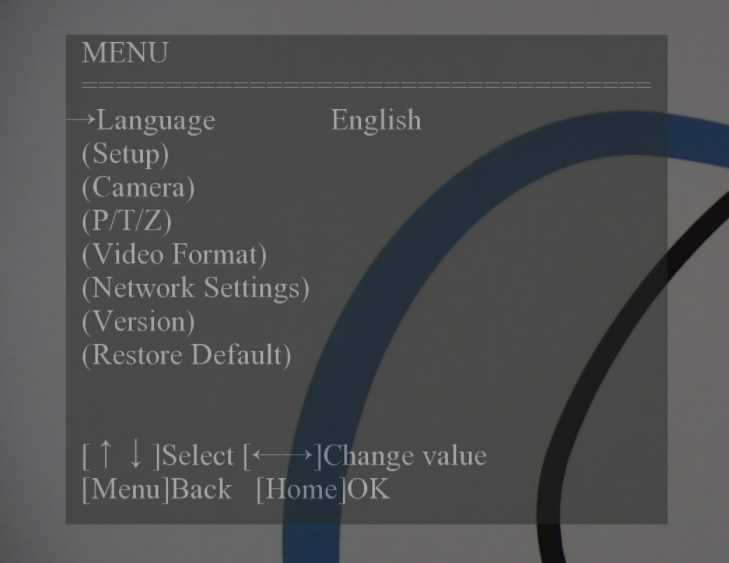 (see How can I open the OSD menu of my camera?)

Refer to the camera user manual for VISCA commands.

* It is possible to control several cameras at same time using a daisy chaining network architecture and a controller (like the CON300-IP):

CM7x series support the protocol VISCA over IP which allows a laptop, IP controller, 3rd party control solution, etc to control one or several cameras in the same network:

Refer to the camera user manual for VISCA commands

- Over an IP connection, we can also use the HTTP API method when supported (as on CM7x series for example). The HTTP API commands can be tested in two different ways, via a browser window of via Command Line using cURL. More instructions and complete list of commands can be found in the camera user manual.

- Still over an IP connection, it would be also possible to set up and operate a camera from its web interface also called WebGui (See How to open the camera's web gui?): adjusting the PTZ control, speed by zoom slider, focus and zoom functionalities, presets and many other configuration options....but please note that for a professional control we would recommend to use another control option as explained above.